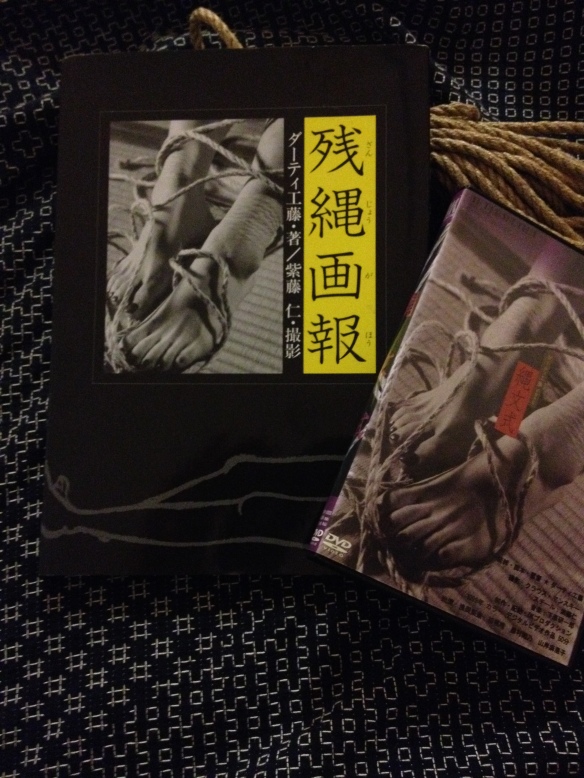 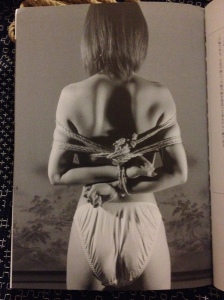 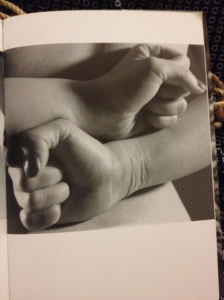 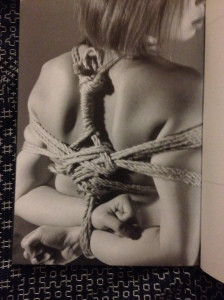 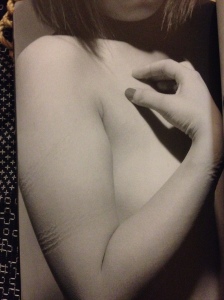 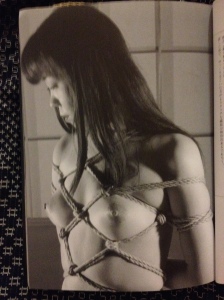 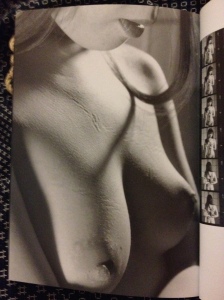 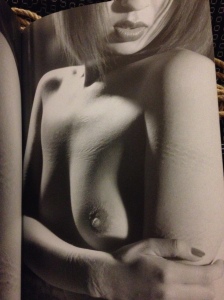 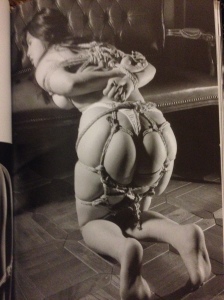 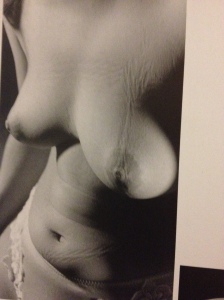 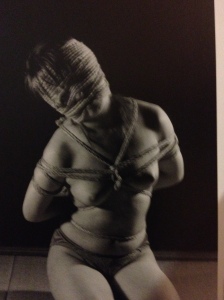 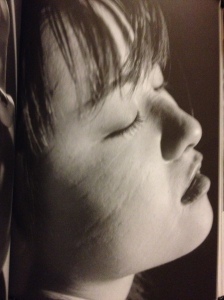 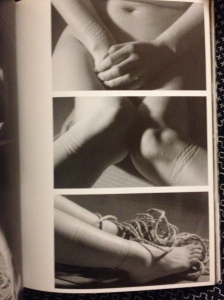 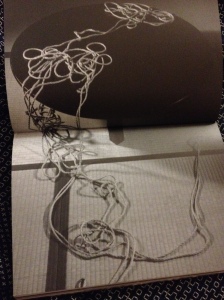 This photo-book with rope by Dirty Kudo, is focussed on rope-marks. Dirty Kudo has made innumerable videos as a bakushi, director and producer, but as far as I know, this is his only book.

As a principle, I don’t write about DVDs on the blog (only books and magazines), but in this case I would like to mention that as a kind of companion volume, Dirty Kudo also released a movie, ”Jomonshiki”, about the shooting of the book, together with a dramatic extra movie called ”Ayako’s release from the hospital”, feauturing a kind of ”medical play” using bandages for the bondage. Original movie in 1999, was released on DVD in 2006 (ASIN: B001D0609G). A follow-up movie, ”縄文式2” (Jomonshiki 2), featuring Saotome Hiromi, was made in 2001. This, however, I have not found released on DVD.