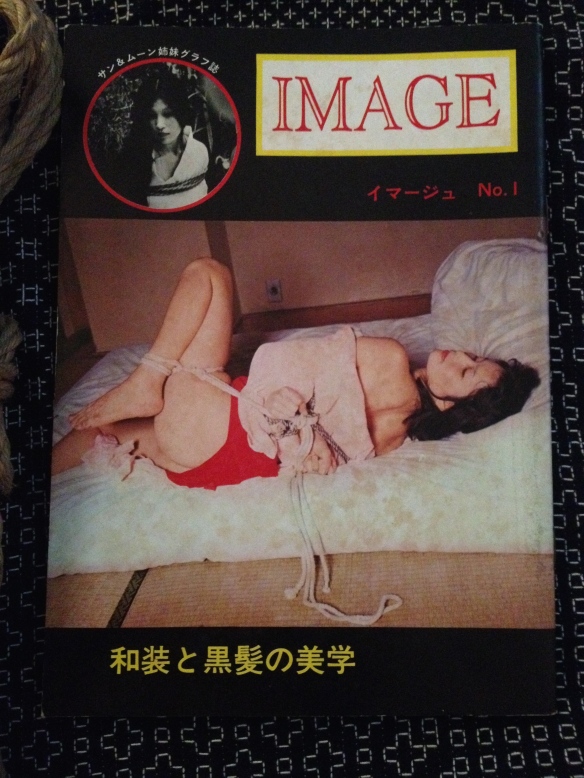 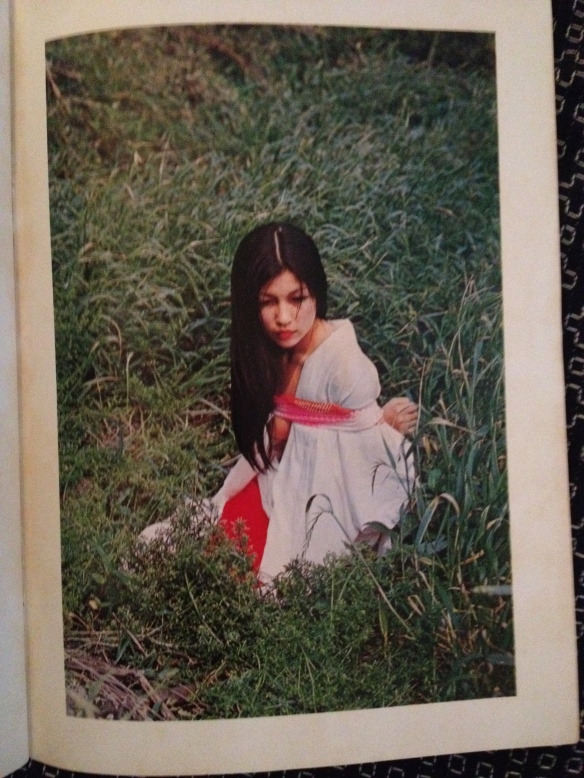 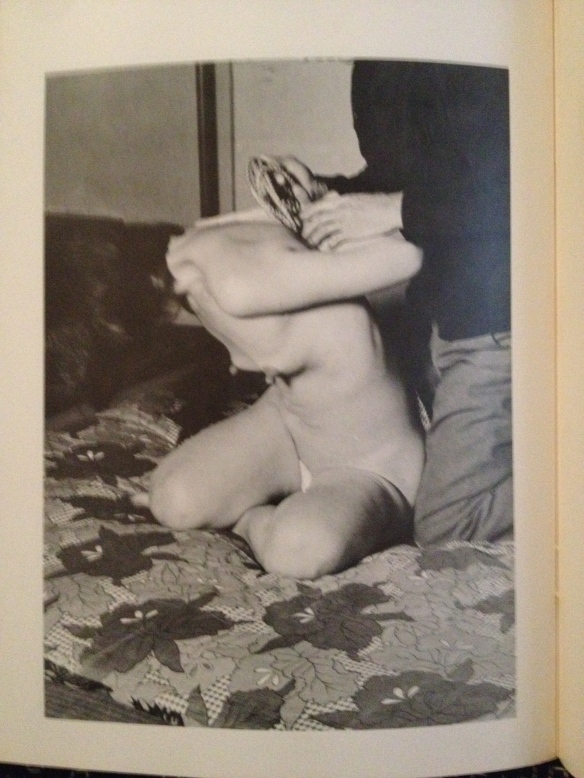 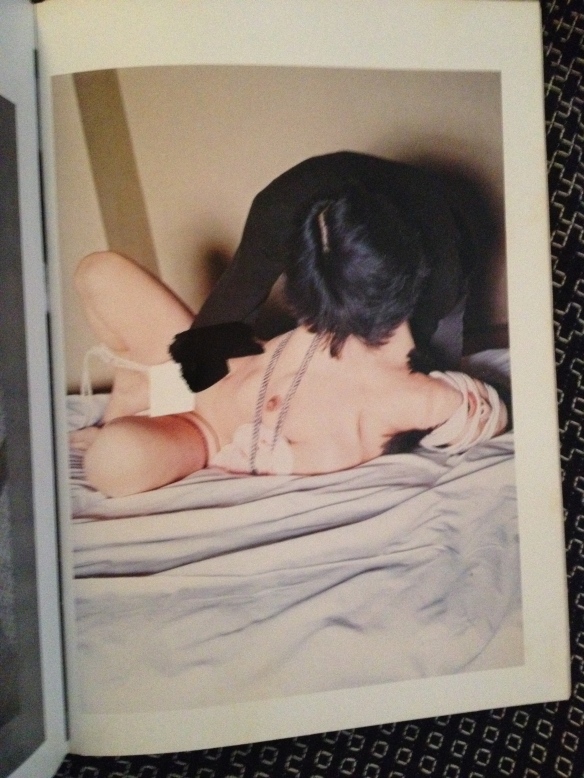 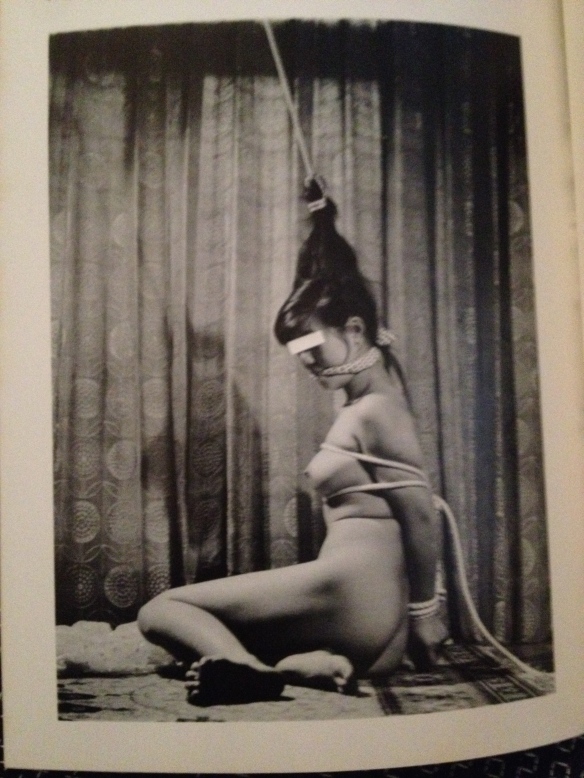 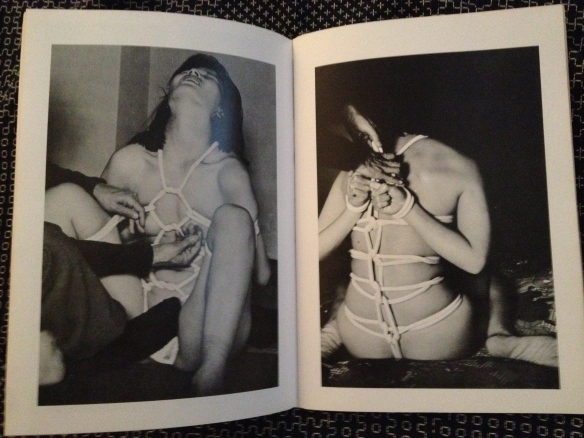 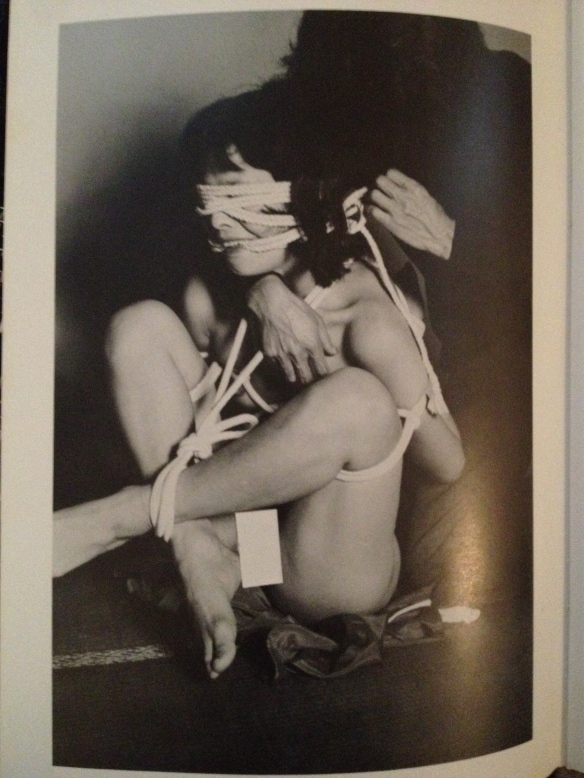 イマージュ IMAGE No.1 和装と黒髪の美学 [The Beauty of Kimono and Black Hair]

This all-photo magazine in A4 format features ropework by Urado Hiroshi. I have found no information about the year of publication, but I recognize some of the images from other publications by Urado from 1970 and 1972 respectively. I have also not found any further issues of the magazine. My guess (see also a couple of upcoming blogposts) is that Urado tried some different names for this kind of magazine-format, thus making each issue a ”No. 1”.

UPDATE: Master ‘K’ kindly shared some more information on this publication. Commenting on Facebook, he wrote the following:

”Greetings Berg Borg! I thought you might appreciate a little further information about my sensei Urado Hiroshi and Image Magazine which you are kind enough to feature. First off, Urado sensei told me he was not a big fan of kinbaku picture magazines in general and only contributed to a few of them. He was more interested in writing and editing somewhat more scholarly things like the ”How to Play SM” book which includes some of the images from Image #1 and Sun and Moon Magazine, etc. As to this magazine, Urado sensei told me it was published in 1978 (though the pictures were taken earlier) and is one of two issues that were published by a company called Edo Puro although no date is given in the magazines. He did them as he was becoming very busy with the Nikkatsu/Naomi Tani/Oniroku Dan cycle of films and show some of his very characteristic styles of Kinbaku. According to Urado sensei, the subtitle of Issue #1 is ”The Beauty of Japanese Clothing and Black Hair” which is a nod to Itoh Seiu and his fascination/fetish with black hair. I love these magazines because they include wonderful examples of Urado sensei’s unique rope style and include a number of quite unusual techniques, all inspired by his admiration for his boss at Uramado Magazine, the great Minomura Kou. Urado sensei was always a rope minimalist and would often say to me when looking at the ropework of other bakushi, ”Too much rope!” I include two pictures, one is from Image #1 which he was kind enough to sign for me and the other is the cover of Image #2. Best regards, your friend, Master ‘K’.”